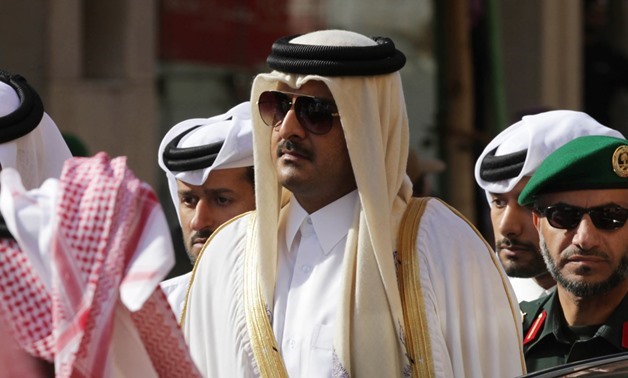 CAIRO – 29 January 2018: Qatari Leaks released a video on Sunday claiming that the Qatari ruling intends to recognize virtual currencies such as Bitcoin in a move that would prompt major world economies that reject virtual currencies to cut their economic ties with Qatar.

Qatari Leaks, a platform specialized in exposing Doha's strategies to support terrorism, said that virtual currencies are untrackable so it can be used to finance terrorism without any financial control. Therefore, the world has been fighting virtual currencies, because it has a very negative impact on the international economy.

Bitcoin is a cryptocurrency and worldwide payment system. It is the first decentralized digital currency, as the system works without a central bank or single administrator.

Qatari banks have been suffering from accumulated foreign debts amounting to QR 177.3b since the start of the Gulf crisis in June 2017.