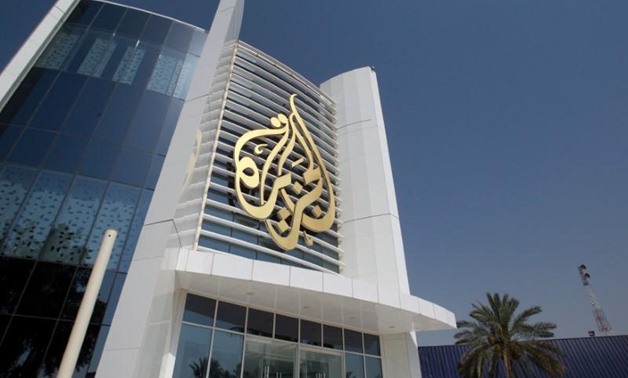 CAIRO – 13 January 2018: Qatari Leaks released a video on Friday showing a leaked call between a leader of the Shura Council of Benghazi Revolutionaries and a reporter from Qatar's Al-Jazeera, claiming that Doha aims to ignite further conflict in Libya.

According to the video, Ahmed al-Gezawy, a leader of the Shura Council, stressed that his group needs financial and weaponry support to seize control of Benina International Airport in Benghazi.

Al-Gezawy vowed that "his brothers" (jihadists) would control the airport and western Libya reaching the borders of Egypt in case they received the required support, according to Qatari Leaks' video.

The Shura Council of Benghazi Revolutionaries is a military coalition in in the eastern city of Benghazi composed of Islamist and jihadist militias, including Ansar al-Sharia, Libya Shield 1, and several other groups.

Libya has been plagued with an ongoing conflict since 2014; rival groups have been jostling for control of Libyan territory.