Observatory: IS takes back half of Syrian town from Syrian army, allies 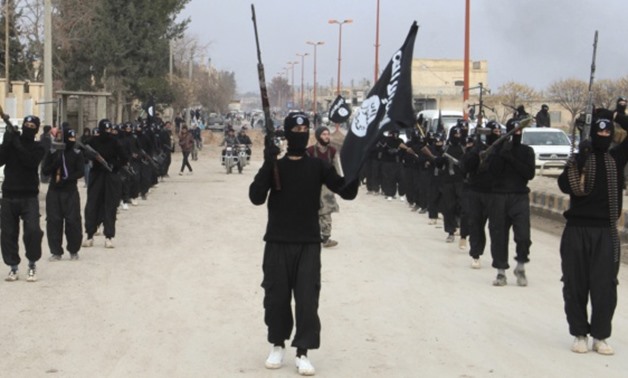 BEIRUT - 10 November 2017: The Syrian Observatory for Human Rights said on Friday that Islamic State has taken back control of half of the Syrian town of Albu Kamal.