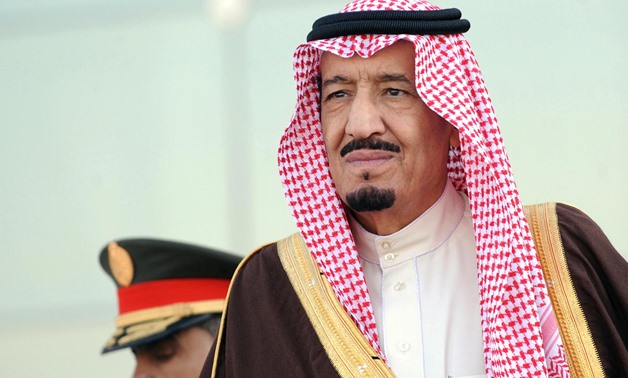 6 November 2017: The Saudi-led coalition battling Shiite Huthi rebels in Yemen closed the country's air, sea and land borders Monday and accused Iran of being behind a weekend missile attack on Riyadh, saying it "may amount to an act of war".

Saudi Arabia intercepted and destroyed the ballistic missile, which was launched from Yemen as rebels appeared to escalate hostilities, near Riyadh's international airport on Saturday.

The missile was the first aimed by the Shiite rebels at the heart of the Saudi capital, underscoring the growing threat posed by the raging conflict.

"The leadership of the coalition forces therefore considers this... a blatant military aggression by the Iranian regime which may amount to an act of war," the official Saudi news agency SPA said in a statement.

Smouldering debris landed inside the King Khalid International Airport, just north of Riyadh, after the missile was shot down but authorities reported no major damage or loss of life.

The Saudi statement said that the borders were being closed "to fill the gaps in the inspection procedures which enable the continued smuggling of missiles and military equipment to the Huthi militias loyal to Iran in Yemen".

Despite the temporary closure of the air, sea and land ports, Saudi would protect "the entry and exit of relief and humanitarian personnel".

The statement came a day after the Islamic State group claimed a major attack on Yemen's government bastion of Aden on Sunday that killed at least 15 people.

IS and its extremist rival Al-Qaeda have taken advantage of the war to bolster their presence across much of the south.

While Al-Qaeda in the Arabian Peninsula (AQAP) has for years been the stronger presence in southern Yemen, IS has recently come forward to claim attacks on both the army and the country's Shiites, whom it considers heretics.

According to the World Health Organization, more than 8,650 people have been killed since the conflict erupted in 2015 and nearly 49,000 wounded.