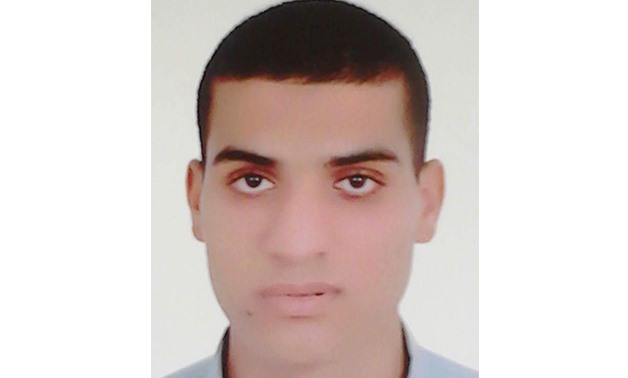 CAIRO – 19 August 2017: A 25-minute video recently circulated on social media platforms revealed that student Mohamed Magdy el-Dalaay, has joined the Islamic State (IS) militant group, despite widespread claims that he has been abducted by security forces.

El-Dalaay appeared in the video with the monniker Mosaab el-Masry, and was reciting inflammatory words and subversive ideas that sought to spread chaos in Egyptian society.

Yehia Kadwany, member of Parliament in the committee of Defense and National Security, said that the video has acquitted security forces, as there are several reasons someone could disappear, such as if they join a terrorist organization or attempt to migrate illegally.

The student was said to have been forcibly disappeared after being arrested two years ago. Previously in April 2015, Romana police station located in North Sinai received a report regarding the disappearance of the student who was born in Kafr El-Sheikh governorate.