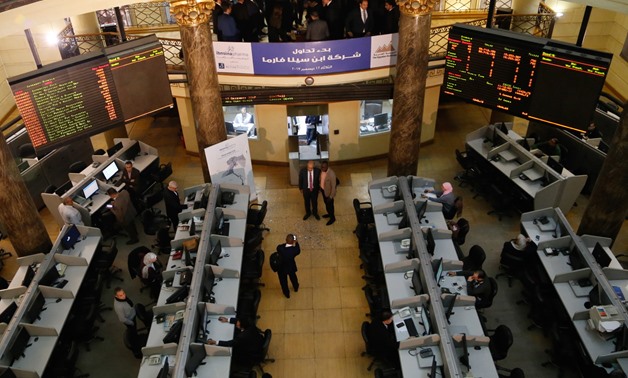 CAIRO – 15 November 2022: President Abdel Fatah al-Sisi convened Tuesday with the heads of the National Petroleum Company (NPC) and National Co. for Natural Water in Siwa (Safi), which are both owned by the Egyptian Armed Forces, to get briefed on their readiness to go for IPOs.

The Egyptian Cabinet approved in July the listing of both companies, within the government's plan to offer army-affiliated companies on EGX through The Sovereign Fund of Egypt (TSFE).

The fund handles the process of selecting and structuring assets, with the aim of expanding the shareholder base and promoting local and foreign private investments.

The fund identified three other companies owned by the National Service Projects Organization as candidates for sale, but it has not yet revealed their names.

The three companies operate in the food, non-food consumer goods and petrochemical sectors.

The two companies should have been listed on the EGX during the first quarter of 2021, after Egypt's sovereign fund determined the shares to be sold in the two companies.

According to the earlier offering plan, private sector investors could own 100 percent of the shares of the two companies.

The listing of the companies affiliated to the army on the stock exchange would make them subject to all the registration and disclosure rules announced in the capital market, including those related to their financial statements and other information.

Egypt's sovereign fund signed, in February 2020, a cooperation agreement with the National Service Projects Organization to invest in its companies.