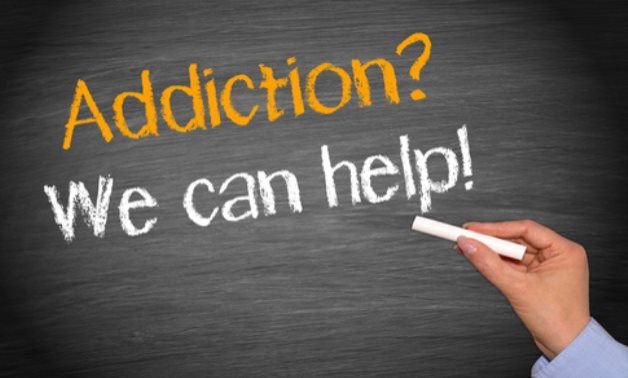 CAIRO – 5 November 2022: Egypt's Addiction Treatment Fund released a press statement Saturday indicating that the service was granted free of charge to 136,200 patients in the first 10 months of 2022.

Some of the cases – 15,201 -  are former slum-dwellers, who were moved to alternative-housing neighborhoods, such as Cairo's Asmarat, Mahrousa, Istabl Antar, Bashayer El Kheir, Giza's October Gardens, and Port Said's Dawahy.

Speaking of the total number of service recipients, 94.66 percent are males, while 5.34 percent are females. Those had access to the service through the hotline, and 28 centers located across 17 governorates.

Minister of Social Solidarity Nevine al-Qabaj, who is also the chairwoman of the Addiction Treatment Fund, stated that the number of centers will be raised to 33 in 2023 up from 12 in 2014.

The minister further added that the fund is expanding departments serving female patients, teenagers, and those offering dual diagnosis.