Egypt issues safety warning to its citizens in Burkina Faso 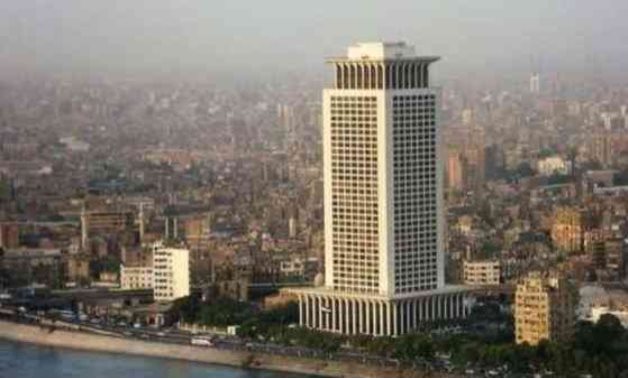 CAIRO – 3 November 2022: The Ministry of Foreign Affairs issued a warning Thursday to Egyptians in Burkina Faso against urban traveling from or to the country as well as presence in areas outside the capital Ouagadougou or other major cities.

The ministry also called for Egyptians in Burkina Faso to avoid northern, eastern, and western, and coastal areas of the country. That is in addition to reducing their movement in the evening, and steering clear from protests zones.

The ministry concluded its statement by advising Egyptian citizens to limit their trips to Burkina Faso to necessities only, in order to not risk their safety.

Protests in Burkina Faso have been ongoing since early October, when a coup occurred to be the second in 2022, after the other that happened in January.