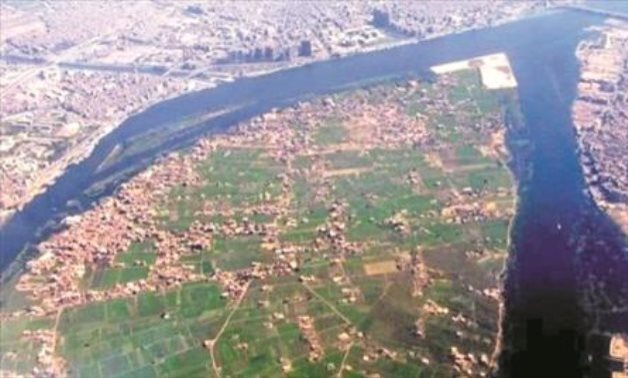 CAIRO – 9 August 2022: The Ministry of Housing, Utilities, and Urban Communities revealed in a press statement Tuesday that 94 flat-buildings will be established as a start on Giza's Warraq Island, whose name will be changed into Horus City.

Those will comprise a total of 4,092 units, and will be in three forms. All of them will consist of 10 stories. Yet, there will be four apartments per floor in the first and third types, and six apartments per floor in the second type. The difference between the first and third type is that the latter will house commercial units along with residential ones.

Constructions began in just 40 buildings of different types, and those will encompass a total of 1,744.

The estimated annual income is LE 20.4 billion for 25 years, as the island, whose name will be changed to Horus City, will be divided into eight residential areas, and will also include commercial areas viewing the Nile River. That is in addition to two harbors and a central park.

On July 16, 2017, police stormed the island to remove encroachments on state-owned lands so clashes ensued with squatters. The clashes left at least 33 policemen wounded, the Ministry of Interior had said in a statement.

When security forces attempted to demolish illegal buildings, some of the squatters demonstrated in various areas and disrupted the operation by firing birdshots and throwing stones, the statement noted.