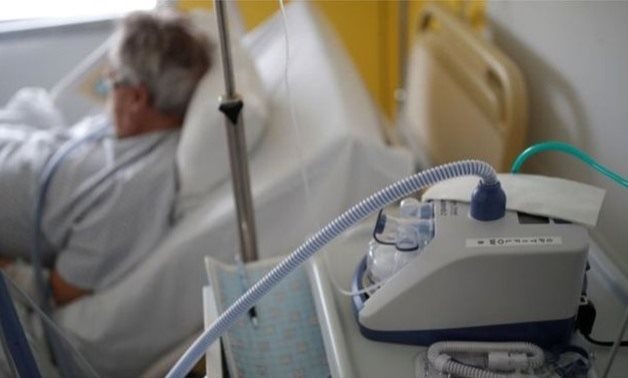 CAIRO – 3 August 2022: The Ministry of Planning and Economic Development showcased in a press statement Wednesday that the budget allocated to the healthcare sector in FY2022/2023 within Decent Life initiative is LE 2.8 billion.

Those will be spent on equipping 15 hospitals, and 18 healthcare units, and are part of a LE 45.9-billion plan to renovate healthcare services nationwide in the current fiscal year.

Assistant to Minister of Planning and Economic Development Gamil Helmy stated in June that Decent Life initiative will be completed by 2025 at a cost that would near LE1 trillion.

The official pointed out that the pilot phase – implemented in 2019 - targeted the poorest 375 villages, reducing poverty among their residents by 11 percent. As for the first phase, it consisted of 1,500 villages and was worth LE200 billion.

In spite of COVID-19, poverty prevalence in Egypt declined from 32.5 percent in FY2017/2018 to 29.7 percent in FY2019/2020. As poverty mostly exists in the countryside, the progress is attributed to Decent Life initiative.

The pilot phase alone is worth LE5.4 billion ($337.5 million), and had as beneficiaries 4.5 million citizens.  The projects accomplished include introducing utilities in 16,000 houses, and building ceilings for those that lacked them. That is in addition to 54 modern healthcare units; 2,800 classrooms whose total capacity is 100,000 students; and, 82 veterinary units.

The number of target villages is 4,500. Those are home to 58 million beneficiaries, who compose almost 60 percent of the Egyptian population.