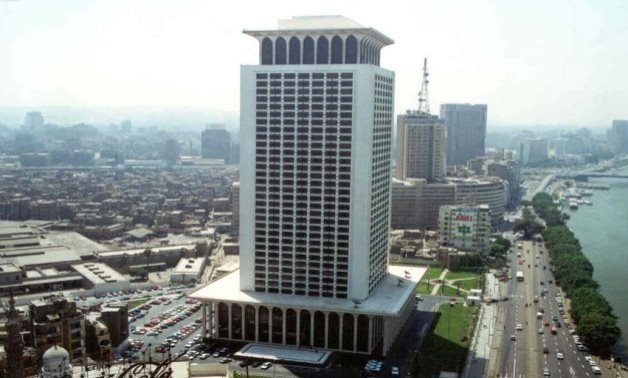 CAIRO – 31 July 2022: Egypt extended Sunday condolences to the United Arab Emirates, Pakistan, Iran, and the United States on the victims of floods that hit their territories almost in tandem.

The emirates that were affected the most in the UAE are Ras El Khaimah, Sharjah, and Fujairah so as floods incurred the death of seven expatriates on Friday, as indicated by the country's Ministry of Interior.

As for Pakistan, torrential rains and flash floods have been lasting since mid-week, submerging 50 villages, and as a consequence, killing 357 and injuring 400, according to local media.

The figures in Iran are much less with 80 dead and 30 missing, although the rain showers and flash floods started early this week. Those were living across 60 cities, 140 towns and more than 500 villages affected by the natural disaster, as reported by the AFP.

As indicated in the last statement by Kentucky governor on Saturday, the death toll amounted to 25 and is likely to increase. The severe flooding that began on Wednesday devastated five counties, where search is still underway.