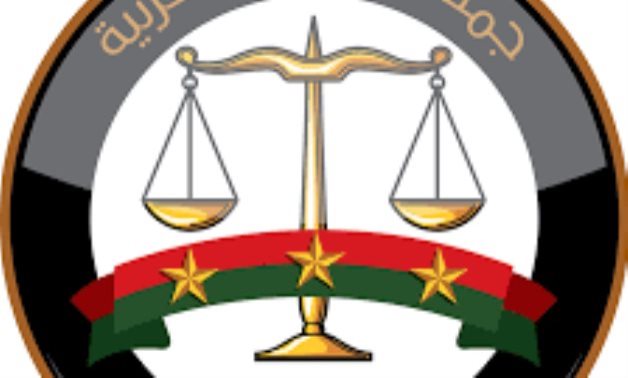 CAIRO – 18 April 2022: Egypt’s Public Prosecution stated on Monday evening that the autopsy that was conducted on dead body of economic expert Ayman Hadhoud revealed that he died of a chronic heart disease and no signs of torture on his body.

The report also revealed that the dead body has no narcotic or toxic substances. “The death resulted from a chronic heart disease that led to circulatory and respiratory arrest,” the statement read.

On March 5, the Public Prosecution was informed of the suspect's death, due to a severe drop in blood pressure and a cardiac arrest, at the asylum where he was committed. Thus, the Public Prosecution inspected the body and found no injuries. It also assigned the health inspector to carry out a simple check up to find out if there is a possible criminal cause behind Hadhoud's passing, the prosecution said in a previous statement issued on April 12.

Similarly, Police investigations found out no suspicion about a crime. Therefore, the Public Prosecution took the photographing and publishing measures common in such cases to reach the families of the dead. As such, two of Hadhoud's siblings, Adel and Abou Bakr, arrived and said they did not suspect that there was a crime behind the death of their brother. However, his third brother Omar “claimed” that there is a criminal suspicion behind Hadhoud’s death.

Since the issuance of its statement regarding the investigations on April 12, the Public Prosecution resumed its investigations and interrogated Omar who said that he thought that his brother’s death has a criminal suspicion after he noticed some signs on Hadhoud’s body, adding that he could not recognize if such signs resulted from an autopsy or torture.

The Public Prosecution also called upon people to be vigilant against publishing social media reports that doubt the integrity of the investigations.