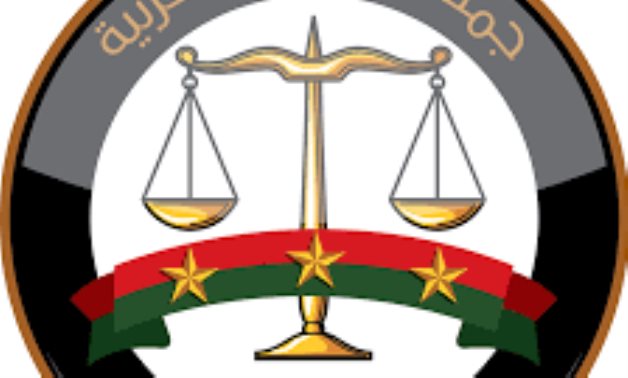 CAIRO – 12 April 2022: The Public Prosecution released Tuesday a statement clarifying that it is still investigating the death of economic researcher Ayman Hadhoud and detailing the outcome of investigations so far.

The Public Prosecution says it received a complaint in February from a doorkeeper in Zamaled claiming that Hadhoud had entered the flat-building where he works, and tried to break into one of the apartments while mumbling unclear words. As a consequence, the doorkeeper caught the man and called the police, who came and arrested him.

Later, the Public Prosecution carried out investigations and tried to interrogate the suspect over theft attempt. Nevertheless, that was not possible because he was repeating non-understandable words, which made his mental well-being a matter of question.

Simultaneously, the Public Prosecution summoned the doorkeeper to get his testimony. The man said that Hadhoud insulted him when he stopped him from opening an apartment while calling the name of a woman. Thus, the doorkeeper asked another to help him get Hadhoud out so he hit both of them, throwing a tantrum and himself to the ground, shouting indistinct words.

The other doorkeeper was also summoned and confirmed what his colleague had said. However, the investigator testified that his investigations could not verify the intention of the suspect and whether it was theft or not.

On March 5, the Public Prosecution was informed of the suspect's death, due to a severe drop in blood pressure and a cardiac arrest, at the asylum where he was committed. Thus, the Public Prosecution inspected the body and found no injuries. It also assigned the health inspector to carry out a simple check up to find out if there is a possible criminal cause behind Hadhoud's passing.

Similarly, Police investigations found out no suspicion about a crime. Therefore, the Public Prosecution took the photographing and publishing measures common in such cases to reach the families of the dead. As such, two of Hadhoud's siblings, Adel and Abou Bakr, arrived and said they did not suspect that there was a crime behind the death of their brother.

They also confirmed that Hadhoud's unstable behavior had occurred twice before the last incident. The first was two months ago when he was talking to himself on the street at Al Salam neighborhood so he was captured by bystanders, who called them to come and take him home.

The other time when he sat on the floor in front of a hotel room so employees also called them to take him away. They added that it was not possible to commit him to an asylum because he escaped so often.

The Public Prosecution equally acquired the testimony of the head of the Forensic Medicine Department at the asylum, a female doctor, and a female nurse, who said he suffered from low-level states of consciousness, dizziness, fever, and probably, COVID-19. They pointed out that medical measures common with similar cases were taken. Yet, he died while he was being transferred to a public hospital to receive treatment.

Finally, the Public Prosecution requested the Forensic Medicine Authority to conduct a biopsy of the body to know why and how Hadhoud died, and if there is a possibility if a criminal cause. That is in addition to extracting internal samples of the body to determine the presence or absence of drugs or toxins.

As for the report on his mental status, the Public Prosecution met with two members, of the three-member committee that was assigned to carry out that task, to know their conclusions on his condition. They said that Hadhoud was unaware of the time, place, and people around him, and unable to focus or pay attention to anything. They added that he also had persecutory and paranoid delusions in addition to talking ambiguously and denying he committed the burglary attempt. Further, they pointed out that such condition can lead to death.

The Public Prosecution highlighted in the statement that it had summoned the third brother of Hadoud, Omar, to learn more about the allegations, he posts on social media, claiming that his sibling was murdered, but he did not turn up.

The statement concluded by showcasing that "the Public Prosecution is conducting investigations in a transparent and honest fashion, and that it releases, whenever it is suitable, the outcome of such investigations. That is why it warns the public against getting manipulated by the propagators of rumors, and those who have mean intentions embodied in promoting divisiveness in our beloved and blessed homeland."