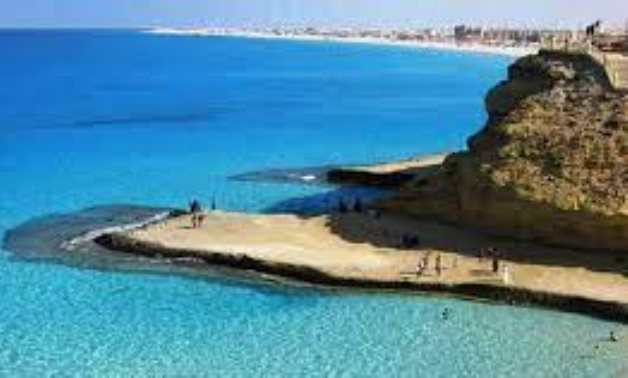 That was while inaugurating via video-conference Bahr Al Baqar Wastewater Treatment Plant, which is the world's largest, while attending a ceremony held on that occasion in Port Said, a Suez Canal governorate.