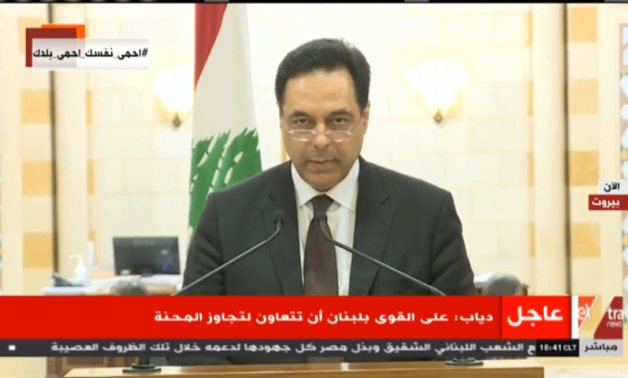 Lebanon’s Prime Minister Hassan Diab in an official televised speech announced the government resignation, a week after a tragic blast in Beirut killed dozens of people and destroyed houses and streets. 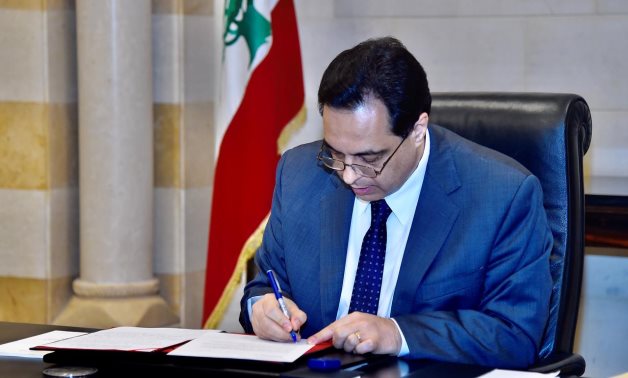 Lebanon’s Health Minister Hamad Hasan on Monday said the government of Hassan Diab has resigned as per the will of the Lebanese people, as Beirut has been rocked by violent protests over rampant corruption, following a deadly blast that killed dozens and injured thousands. The Egyptian Ministry of Civil Aviation on Wednesday affirmed normal operation of flights between the Cairo International Airport and Beirut Rafic Hariri International Airport, as a deadly blast that occurred in the Lebanese capital on Tuesday has officially killed 135 people. 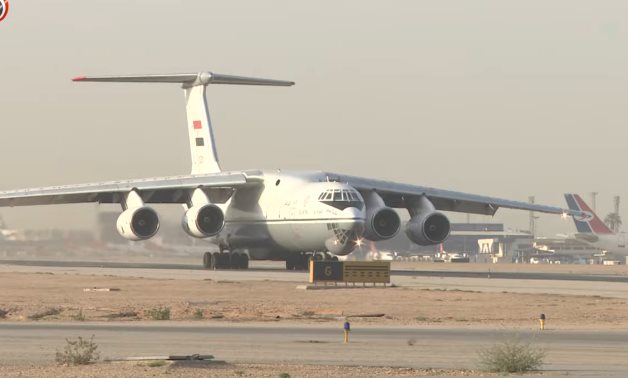 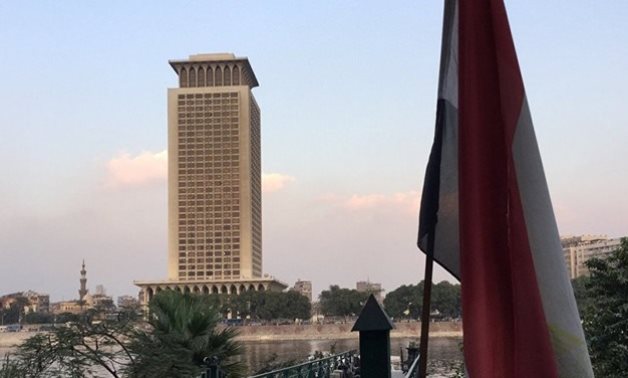 Egypt’s Foreign Ministry has voiced deep concerns over the explosion in Lebanon’s capital of Beirut, which has reportedly killed at least 100 people and injured at least 4,000 others. 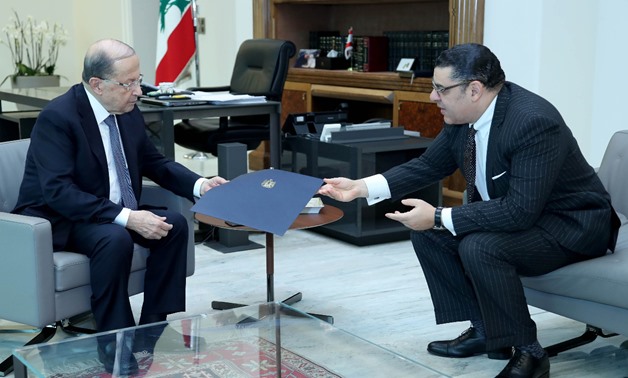 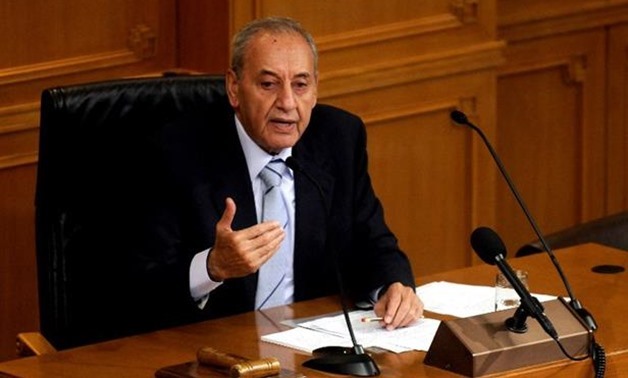 Lebanese Parliament Speaker Nabih Berri on Saturday said that his country has entered a critical stage at both the economic and financial levels that requires speeding up the formation of the new government to salvage the situation.

Egypt’s population to rise to 190 million by 2050 if current growth continues: planning official

American Diploma students in Egypt to take ACT instead of SAT due to leakage, Egyptian universities to accept new test