Al-Issa: The documentary scientific presence of the league at the Clock Tower goes in line with the Kingdom's vision, as regards enriching the faith motive of the pilgrim, Umrah performer and visitor. In honor of the Muslim World League, the activities of the Pakistan International Conference on Islamophobia and its Impact on Relations between Islamic and Western Civilizations, hosted by the International Islamic University, kicked off in the Pakistani capital, Islamabad. Pakistan President awards Secretary General of MWL “Crescent of Excellence” the highest in the country in appreciation of his efforts in spreading the message of peace in the name of Islam and combating “Islamophobia”: The project was funded by the MWL and implemented in cooperation with the United Nations High Commissioner for Refugees (UNHCR). 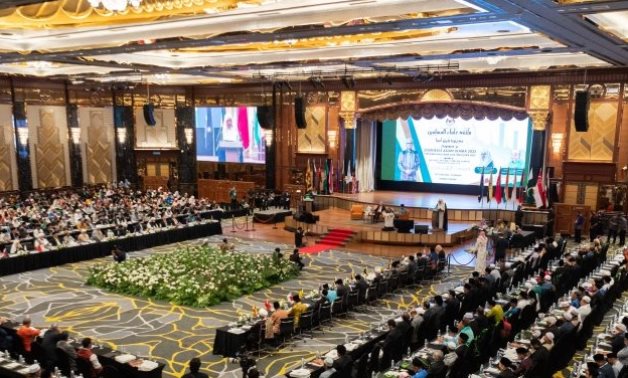 Malaysian Prime Minister: Choosing Malaysia to host the conference is a confirmation of our country's centrality in the region as a country of harmonious and homogenous diversity Activities of the forum, hosted by Geneva, were launched under the theme: "Cooperation among International Organizations in the Humanitarian Fields". The terror attack was launched Saturday against a water lifting plant on the eastern bank of the Suez Canal in Sinai, killing 11 military men and injuring five. 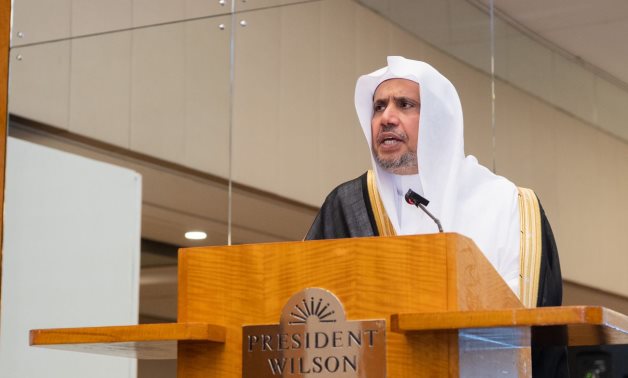 MWL chief at Geneva Global Solidarity Conference: Our efforts to confront pandemic are based on Islamic values without discrimination

Dr. Al-Issa: With our partners, we raised religious awareness to confront the spread of the pandemic, and urge vaccinations and motivate everyone to take vaccinations. 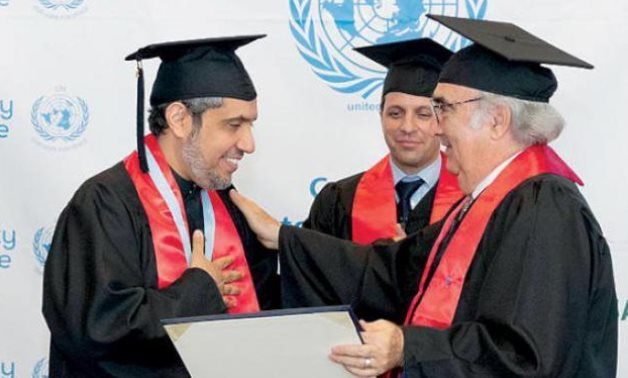 From the Geneva-based United Nations headquarters and in the presence of its Deputy Secretary General, Academic honor for Dr. Al-Issa from UPEACE Based on an Urgent Response Plan Covering Three Continents

The Muslim World League is supporting 16 countries and international organizations to tackle the Corona pandemic. The Muslim World League expressed its strong condemnation and denunciation of terrorist attacks in Nigeria and Chad. The inaugurated program includes projects of providing fresh water and baskets of food and medical services for orphans, in addition to building mosques serving the Muslim population in the countries of the continent, he added. The Muslim World League (MWL) announced on Thursday donating an estimated $1 million for the United Nations High Commissioner for Refugees (UNHCR) to reduce the suffering of displaced persons resulting from wars and climatic conditions. Muslim World League in Mecca has endorsed a statement issued by the Ministerial Meeting of Arab Foreign Ministers of the Arab League concerning the Iranian interference. 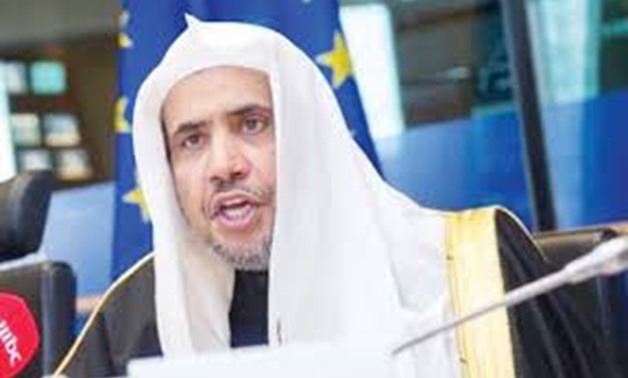 The Conference of Civilization Interaction between USA & Muslim World, which is organized by the Muslim World League (MWL), kicked off on Saturday in New York. The Muslim World League (MWL) is to hold an international conference on cultural communication.

Memory of the day: Gang of thieves steal £26.5M from the Northern Bank in Belfast in 2004

A Medical Flash from the Past