The fugitives are charged with publishing false news about the economic situation in the country, with the intent of disturbing public order.

Egypt’s Cairo Prosecution resumed, Friday, investigating the three Egyptian fugitives who arrived Egypt coming from Lebanese Capital Beirut, Thursday, as they were confronted with the witnesses and the victim’s testimonials.

Egypt’s Public Prosecution received, Thursday a message from The International Criminal Police Organization, (Interpol), stating that three Egyptian fugitive who are accused of raping a girl in 2014, in the notorious case known as “Fairmont Case,” were arrested and deported to Cairo from Lebanese Capital Beirut. Japan to seek talks with Lebanon over fugitive Carlos Ghosn

Japan is expected to speak with Lebanon through diplomatic channels about Carlos Ghosn fleeing Tokyo for the Middle East country, The Japan Times reported Thursday. 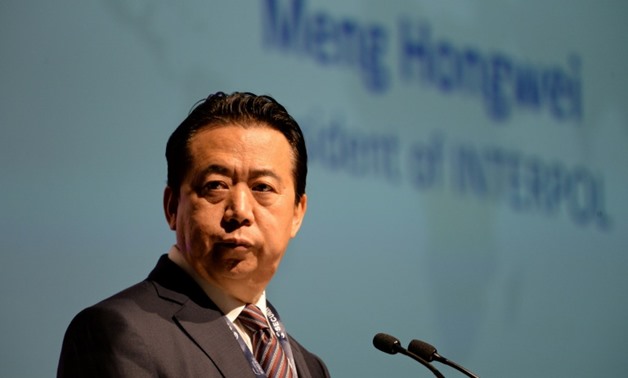 French police said they were probing the disappearance of the Chinese head of Interpol, who has reportedly been detained for questioning in his home country. Interpol: disappearance of president is a "matter for French, China authorities" The Turkish police released Hisham Abdullah, Al-Sharq’s Egyptian TV host, after five days of arrest despite the memorandum submitted to the International Criminal Police Organization (INTERPOL) that places Abdullah on the list of terrorists. Upon a request from the Egyptian Interpol office, the Italian authorities arrested Mahsoob in the city of Catania The Interpol and the countries participating in its meeting on countering cross-border terrorism voiced solidarity with Egypt in its war against terrorism. 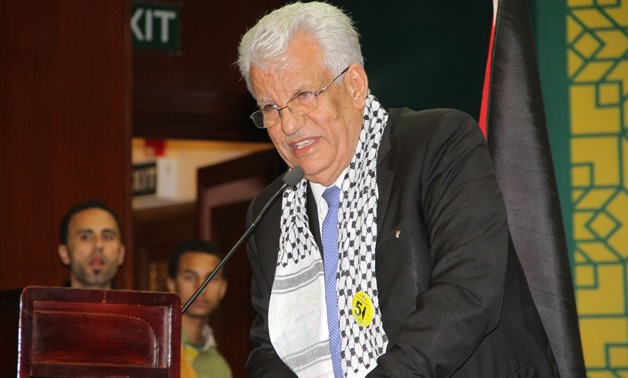 The Palestinian Fatah movement praised on Wednesday the Interpol’s decision to approve the membership of Palestine.

The Palestinian Fatah movement praised on Wednesday the Interpol’s decision to approve the membership of Palestine. Interpol approves membership for State of Palestine- Interpol on Twitter

Palestine joined Interpol as a member state on Wednesday, a move opposed by Israel. Interpol meets in Beijing as China hunts for fugitives Interpol seized a record total of 25 million illicit and counterfeit medicines worth more than $51 million in a weeklong worldwide operation.

Acquaint yourself with 9 advanced weapons used in Ancient Egypt

Unsafe areas across Egypt to be developed by end of 2019