By: Egypt Today staff
CAIRO – 29 September 2017: EgyptAir will suspend flights between Cairo and Erbil, the capital of Kurdistan region, on Friday at 3 p.m. UTC until further notice in response to the Iraqi Civil Aviation Authorities notice to halt flights in wake of the Kurdish independence referendum.

Iraqi Prime Minister Haidar Al-Abadi ordered the halting of flights serving airports in Iraqi Kurdistan in retaliation for the independence referendum held Monday in defiance of Baghdad, which delivered a 92.73 percent “yes” vote.

The Iraqi Civil Aviation Authority said it had informed all foreign air carriers about its decision to ban all international flights to Kurdistan starting Friday and to allow only internal flights.

Egypt had three flights a week between Cairo International Airport and Erbil Airport.

Regional carriers, including Turkish Airlines, EgyptAir and Lebanon’s Middle East Airlines had already announced that they would be suspending their flights serving Iraqi Kurdistan at Baghdad’s request.

International escalation against the referendum, which Kurdistan insists on conducting, has been witnessed over the past weeks, with neighboring countries warning of possible military interference and furthering boycotting measures. 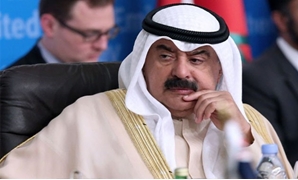 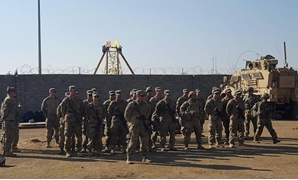