Salah Is Our First Choice for the Olympics: Gharib 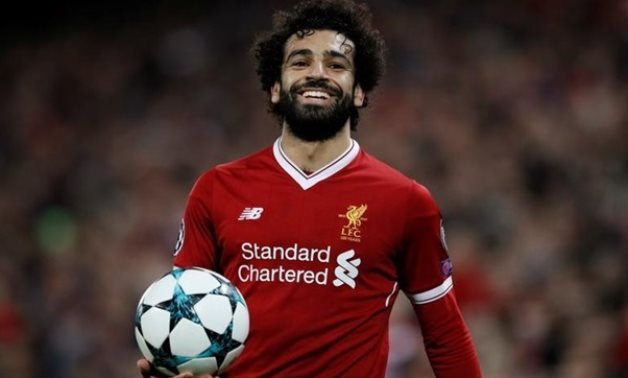 CAIRO-19 March 2021: Egypt U-23 head coach, Shawki Gharib, stated that Liverpool Egyptian winger, Mohamed Salah is his first choice for the over-age players that will join the squad in the Olympic Games, scheduled next summer in Tokyo.

“Salah is one of the top three players in the world and he will be a great addition to our team in the Olympics. As I said before, Salah was chosen to be one of our three over-age players in the squad.” Gharib said.

Egypt will send an official request to Liverpool to include Salah in Egypt’s squad in the Olympics.

Gharib added “We have to clear to Liverpool all of the tournament’s details, such as the dates of our matches and where we will be residing during the tournament and our strategy. We will know all the needed information on 21 April then we will contact Liverpool.”

The tournament will be played between 21 July and 7 August across 7 venues in Japan.

Salah represented the Pharaohs in 2012 Olympic Games in London, where he had a great impact during the matches. His performance in the competition played a vital role in his move to Basel of Switzerland, where he started his career in Europe.