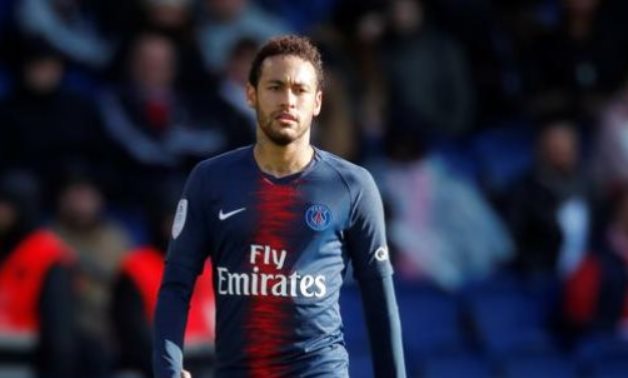 AFP- Brazil attacker Neymar is a doubt for this weekend's trip to arch-rivals Marseille with a stomach bug, Paris Saint-Germain announced on Saturday.

PSG head to the Velodrome on Sunday for the 100th meeting between the outfits and three points off leaders Lille, who travel to Nantes earlier on.

"Neymar JR is unable to train this morning due to gastroenteritis, he will be evaluated in the coming hours," the Ligue 1 champions said in a statement.

PSG are also without goalkeeper Keylor Navas who has an adductor issue while Thimothee Pembele has contracted Covid-19.

Italy midfielder Marco Verratti has recovered from the virus but Spain playmaker Ander Herrera remains sidelined for the tie against a side in turmoil.

Marseille are without a win in a month, supporters invaded the training complex and coach Andre Villas-Boas resigned in midweek.