Playing in front of a sold out arena in Cairo would be a great experience, Sweden head coach 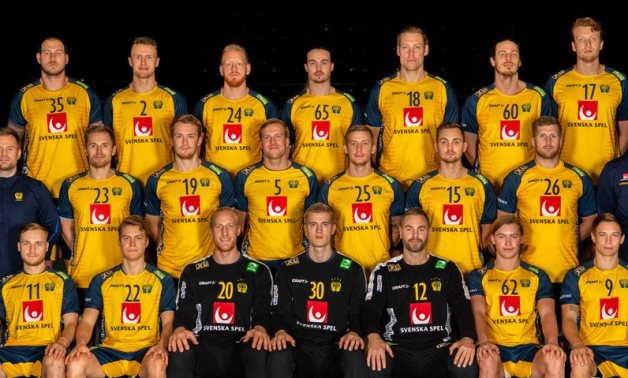 “Playing in front of a sold out arena in Cairo would be a great experience. It gives us extra motivation as they (Egypt) have chosen to play against us.” Solberg told the tournament’s official website.

Sweden in Group D alongside the hosts, Egypt, the Czech Republic and a team from South America, yet to be decided.

Solberg revealed that Czech Republic will be a tough opponent for both Egypt and Sweden, saying "The Czech Republic had a great EHF EURO in 2018 where they finished sixth and they have some exciting players."

Sweden is one of the most successful nations in the competition’s history, having clinched the title four times, including the 1999 edition, which was held in Egypt.