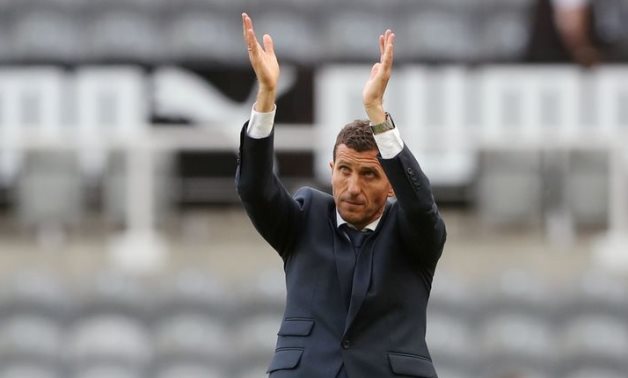 Gracia replaces Albert Celades, who was sacked in June following successive defeats by Eibar and Villarreal. Sporting director Voro took temporary charge of the team until the end of the season.

"Valencia CF have reached an agreement with Javi Gracia, who has been appointed as first team coach as of Monday, on a two-year deal through to June 30th 2022," the club said in a statement here

The 50-year-old Gracia led Watford to 11th place in the Premier League in the 2018-19 season and guided them to the FA Cup final for the first time in 35 years.

Gracia previously spent two seasons in La Liga at Malaga from 2014-16 and helped Cadiz win promotion to the Spanish second division in 2008-09.

"I would like the team's style of play to speak for itself and show what we want to be," Gracia told the club's website here

“At this time we can talk about it, and say that I’d like this great squad that we have be a brave, aggressive and balanced side.”

Valencia finished ninth in the league this season with 53 points.