Fulham get upper hand with 2-0 playoff win at Cardiff 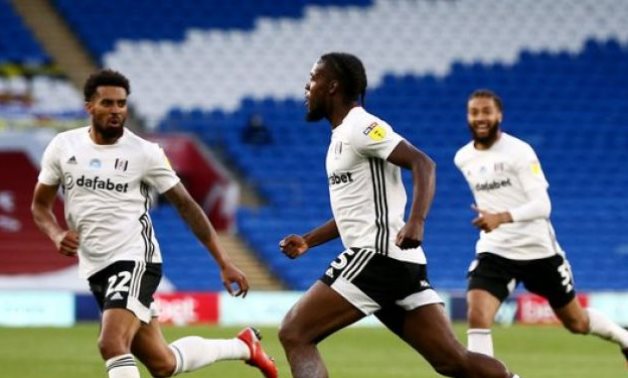 The London side, relegated from the Premier League last season, will look to complete the job in the return leg at Craven Cottage on Thursday to earn a place in the final at Wembley.

Onomah collected the ball on the edge of the box with his back to goal and sharply turned before jinking past two Cardiff defenders and calmly slotting home in the 49th minute.

Fulham grabbed firm control of the tie in stoppage time when Kebano superbly curled a free-kick from the edge of the box into the top corner.

In the other semi-final, Swansea City will defend a 1-0 lead at Brentford heading into their second-leg on Wednesday.