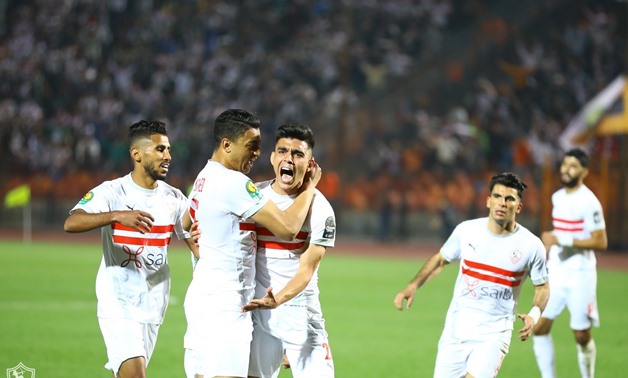 The first half began with the away team Esperance missing a few chances, while the home team Zamalek made sure that they kept a clean sheet in the opening minutes of the match.

It was not until the 27th minute when the Algerian midfielder Raouf Benguit opened the scoresheet by scoring Esperance’s only goal in the match. However, Zamalek’s winger Mohamed Ounnajem quickly equalized for the home team before the end of the first half.

The second half witnessed an exchange in chances for both teams, however, the Morrocan attacking midfielder Achraf Bencharki scored Zamalek’s second goal on the 71st minute to give Zamalek the lead.

Zamalek’s defender Mahmoud Alaa made use of that advantage by scoring a penalty in the dying minutes of the game to achieve a 3-1 victory for the White Knights [Zamalek].

Esperance will host Zamalek next Friday at Stade Olympique de Rades for the second leg of the quarter finals of the CAF Champions League.