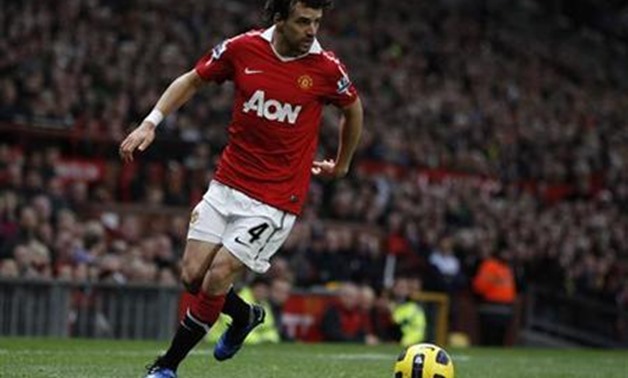 Hargreaves spoke on BT Sport following Dortmund’s 2-1 victory over Paris Saint-Germain in the first leg of the round of 16 in the UEFA Champions League, saying that the youngster has similar characteristics to that of the Brazilian winger Neymar.

“That performance from Sancho was like Neymar in his prime. Off the cuff. He was unplayable,” Hargreaves said, according to Goal.

“Get your cheque books out. Somebody go and sign that kid because he is special,” Hargreaves added, reporting from Goal.

According to Sky Sports and Express, Dortmund has set a price tag of around 100 million on the British winger especially with clubs like Manchester United and Chelsea looking to sign him in the summer.

The 19 year old, Sancho, scored 16 goals and made 17 assists in a total of 31 appearances with Dortmund this season.