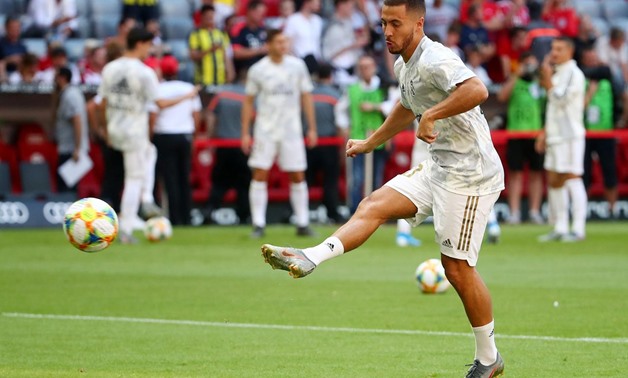 The Belgian winger, Hazard, picked up an injury during Real Madrid’s 2-2 draw with Paris Saint Germain during the UEFA Champions League competition.

On the other hand, Marcelo is suffering from a muscle injury in his calf and he could miss the first Clasico of the season and the club will likely count on their new signing Ferland Mendy to stop the attacking force of the Catalan club.

The game was originally scheduled on 26 October but the governing body of the Spanish football was forced to postpone the game due to the “concurrence of exceptional causes”.

The two clubs share the leadership of the Spanish League with 31 points each from 14 games, one point ahead of the third-placed, Sevilla.

Real Madrid aim to bounce back after their last season’s poor results against Barcelona a the Catalan achieved three wins over Los Blancos while the fourth game ended with a 1-1 draw.