Salah congratulates the U-23 team for Olympics qualification 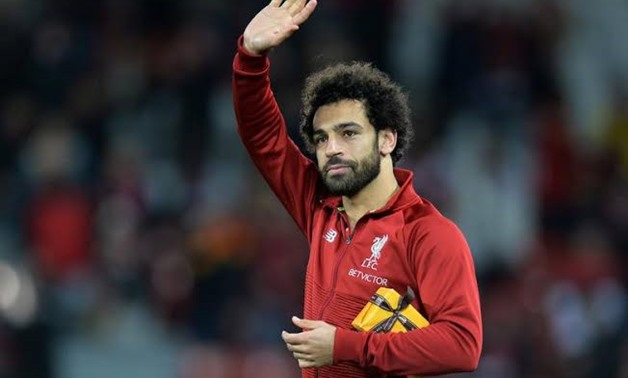 Cairo-21 November 2019: Liverpool Egyptian winger, Mohamed Salah, called Egypt U-23 team captain, Ramadan Sobhy, to congratulate him and the team on their tremendous achievement after securing a spot at the competition’s final and booking a ticket to the 2020 Summer Olympic Games in Tokyo.

“Salah called me and congratulated the team after defeating South Africa at semi-finals.” Sobhy said during the pre-final press conference.

Egypt face Ivory Coast at the tournament’s final on Friday night at Cairo Stadium and the team players aim to continue their amazing run at the competition and win the title for the first time in the nation’s history.

Sobhy was asked about the possibility of adding Mohamed Salah as one of the three over-aged players who will support the team at the tournament in Tokyo, saying “It is the manager’s choice and he will decide the team’s needs and every player will add a great value to the team.”

Sobhy played a massive role in Egypt’s achievement as he produced a wonderful performance at the semi-finals against South Africa which ended with a 3-0 victory for the pharaohs with Sobhy opening the score from the penalty spot.