Ghana U-23 team manager comments on the draw 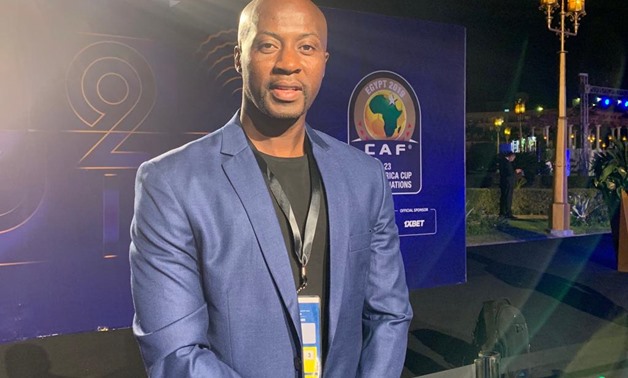 CAIRO – 4 October 2019: Ghana U-23 manager, Ibrahim Tanko, believes that his team is ready to battle for the U-23 AFCON title despite being drawn at the group of death.

Ghana U-23 team was drawn in Group A alongside Mali, Cameroon and the host nation, Egypt.

“It’s a very tough group, maybe the group of death. If you want to win the trophy and qualify for the Olympics you have to face everything that comes your way.” The Ghanaian manager said.

Ghana, who did not qualify for the last three Olympic Games, aim to secure a place at the next Olympic Games in Tokyo and follow the steps of 1992 generation who won the Bronze medal in Barcelona.

Tanko added “All the teams are tough. Mali have recently become one of the best in Africa in youth football. Cameroon and Ghana are powerhouses in Africa. Egypt, the host nation also have a strong team.”

The competition initially scheduled in Zambia but they drew and Egypt were announced as new hosts in 2017.

Egypt football appeared at the Olympic games 11 times before and their best achievement was the fourth place in 1928 in Amsterdam and 1964 in Tokyo.