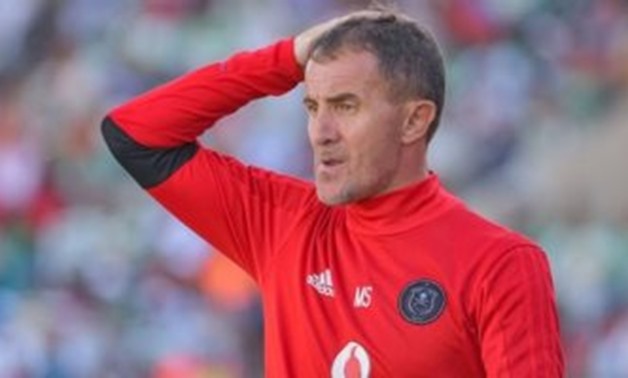 We need to concentrate on Super Cup: Micho

Generation Foot defeated Zamalek 2-1 during their match on Saturday evening at the Ladior Stadium in Atis, Senegal, in the first leg of the 32nd round.

Micho also stressed that the Senegalese football team is a strong team and has a good technical manager.

“Generation Foot had two supporting factors; their pitch and their fans. It is of course unacceptable for us to lose,” Micho said after the game.

"We have to concentrate in the Super Cup from now and then go back to the African championship again," Micho said.