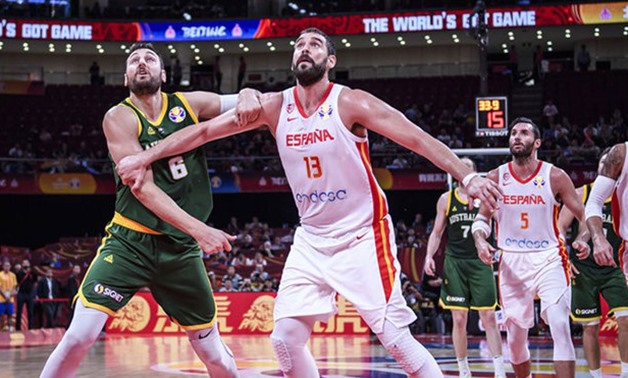 CAIRO – 13 September 2019: Argentina defeated France 88-60 on Friday at 2019 FIBA World Cup semi-finals and they will face Spain on Sunday at the FIBA World Cup Final at Wukesong Arena in Beijing.

Argentina put an end to France’s amazing campaign at the competition, in which the French team defeated the favouries, USA, at the quarter finals.

“"We knew that whoever wins the tempo wins the game. France is a great team, but they play differently than us. They don't run as much as we do. We knew that against us they will play the same way. I think we won the tempo battle today." Argentina head coach Sergio Hernandez said after the game.

At the other semi-final, Spain defeated Australia 95-88 to book a place at the final.

Spain center Marc Gasol commented on his team’s victory, saying “I think Australia played an awesome game. Very tough opponent, very smart, with a lot of options and a physical team but I am very happy for my teammates."