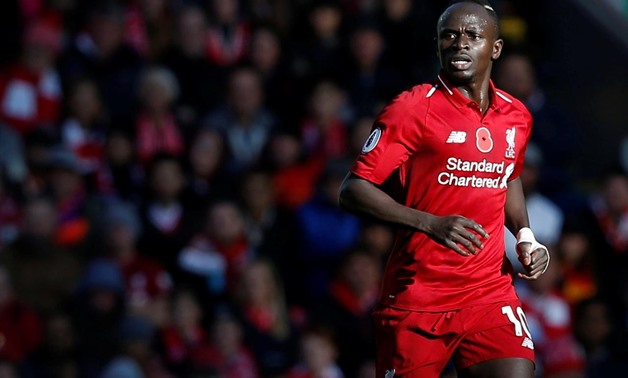 A perfect week for Mane

By: Egypt Today staff
CAIRO – 19 August 2019: It was a fantastic week for Liverpool Senegalese winger, Sadio Mane, who was the main man behind his team’s strong start of the season.

Mane returned to Liverpool training sessions two weeks ago after he led his national team towards 2019 AFCON Final at Cairo Stadium, where they suffered a 1-0 loss to Algeria.

Mane did not start the Premier League opener against Norwich City which ended with a 4-1 victory for the reds but he played at the last 20 minutes to regain his form and be ready for the important game in Istanbul.

The game ended with a 2-2 draw, with Mane scoring his team’s two goals and Liverpool went to win the trophy on penalties.

On Saturday, Mane returned to St Mary's Stadium where he made his name in England as Liverpool faced Southampton.

Mane opened the score from a wonderful strike but he did not celebrate and showed much respect to his former club.

Last season, Mane has had a great contribution to Liverpool success and he hopes to keep pace to help his team win the Premier League title.