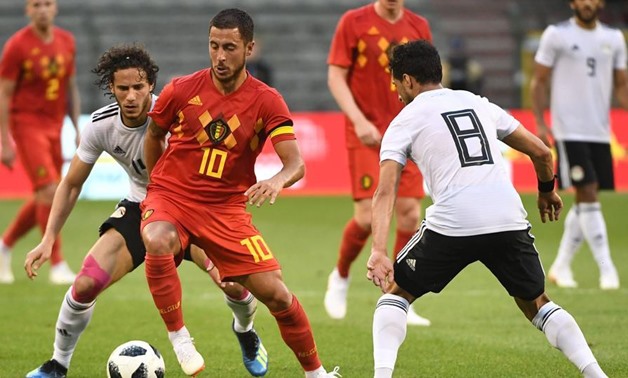 CAIRO, 15 July 2019: Despite the denial of Zamalek president on Saturday evening that there are no offers to include Tarek Hamed; but the reports still claim the desire of some clubs to sign the Egyptian midfielder.

Saudi Arabia's newspaper, Ukaz, reported on Saturday that there was an offer from Saudi Arabia's Al Ahly’s Jeddah to include the player for a season on loan. It was reported that both sides reached an agreement but Zamalek’s president, Mortada Mansour, denied it.

The reports said that Zamalek would leave the player only on loan not for a permanent leave. It also revealed that the player don’t mind staying in Zamalek but preferred to have more money.