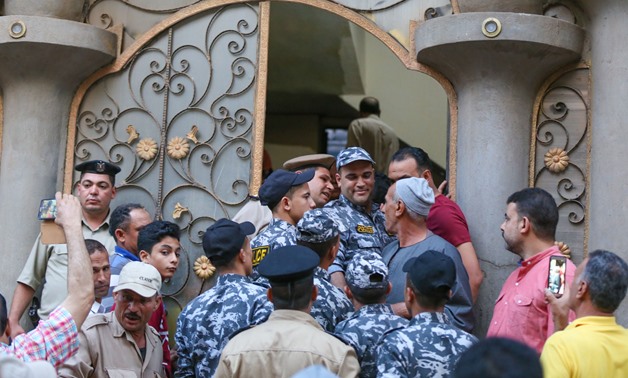 CAIRO – 5 June 2019: Liverpool Egyptian winger, Mohamed Salah decided to spend Eid al-Fitr in his home village in Nile Delta; however, his fans and some journalists surrounded his house, in what he described as “disrespect to his privacy,” in a tweet.

Salah could not leave his house and head to the mosque to perform Eid al-Fitr prayers, like millions of Egyptians, as fans and journalists blocked the way. “What is happening right now by some of the fans and journalists cannot be described as love, I can’t go out of my house to perform Eid prayers” Salah stated, adding: “this is only could be described as “non-respect for privacy and non-professionalism,” his tweet read.

On his Twitter account, Salah said that fans gathering outside his house, blocking his way to perform Eid prayers cannot be described as ‘love’.

Salah fans started flocking to his house in Nagrig village, in Gharbia governorate, on Tuesday mid-night hoping to take pictures and selfies with him.

According to local news websites, Salah’s family felt that he will not be able to leave the house and tried to contact the village mayor and police forces in order for him to be allowed to leave the house, but eventually, all attempts have failed. 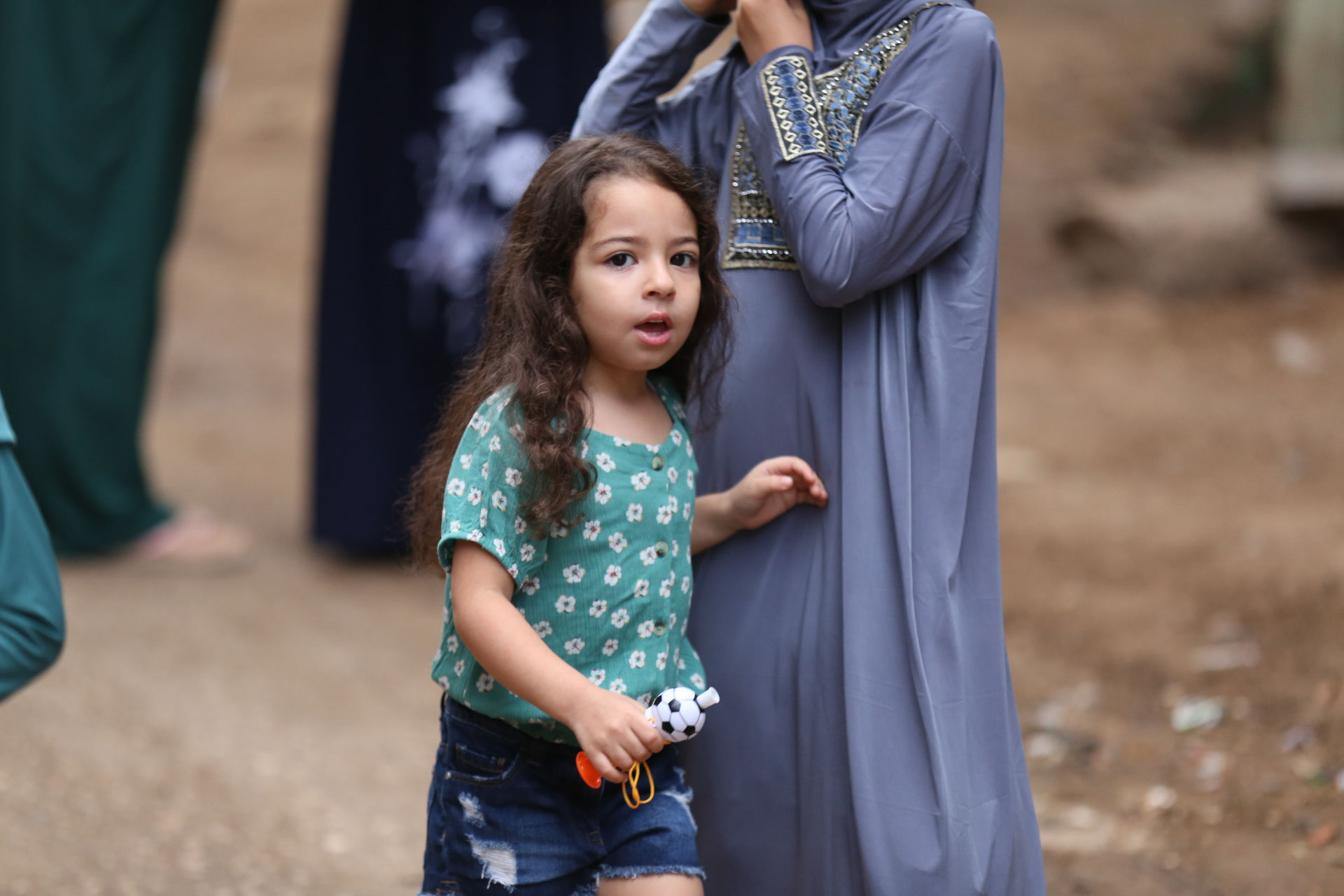 Salah’s wife and his daughter Mekka were seen going with the rest of the family members to the prayers except for Salah himself.

Earlier this month, Salah played a massive role in his team’s 2-0 victory over Tottenham Hotspur at UEFA Champions League Final on Saturday night in Madrid.

The Egyptian opened the score from the penalty spot after two minutes and he has been sensational during the whole game.

“Being Egyptian and getting to this level in football is something incredible to me. I have sacrificed a lot in my life for my football career," Salah said after the game.

Salah became the first Egyptian player to win the prestigious trophy and the second Arab player to score in the final after Algeria’s Rabah Madjer who scored for Porto in 1987 final.