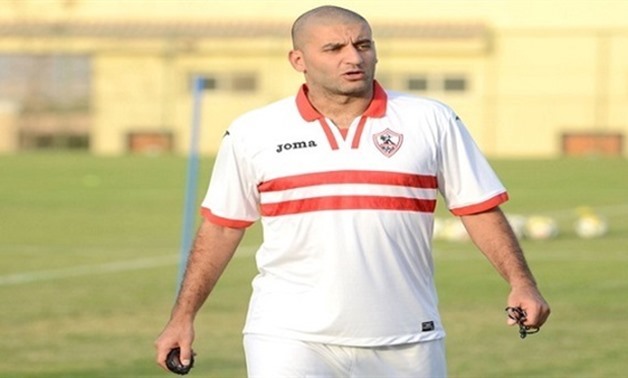 By: Egypt Today staff
CAIRO - 27 May 2019: A new Zamalek history was made on Sunday night when the team won the CAF Confederation Cup title for the first time in the history of the club.

Zamalek assistant manager, Amir Azmy, praised Zamalek fans after the game, saying "The fans supported us during the whole game and their support had a great impact on the players who did everything they can to win the title."

Zamalek fans packed Borg El Arab Stadium 6 hours before the game to support their players during the game.

Azmy added" We suffered during the first half but during the half time, the manager spoke with the players and asked them to calm and they will be able to score and that is what happened."