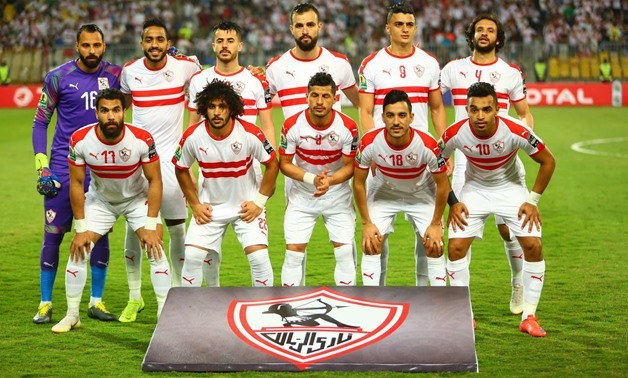 By: Egypt Today staff
CAIRO, 11 May 2019: Zamalek’s board directors, headed by the president Mortada Mansour, decided that the first football team will fly to Morocco by a private jet.

Zamalek is set to face RSB Berkane in the first leg of the CAF Confederation Cup Final on May 19 in Morocco.

Zamalek's decision to provide a private jet for the team's trip to Morocco was taken to give players more rest due to the pressure of matches.

Zamalek are third on 63 points from 28 games, while RSB Berkane is eighth on the table with 34 points from 27 games.