Gassama to officiate Al-Ahly clash against Sundowns in Egypt 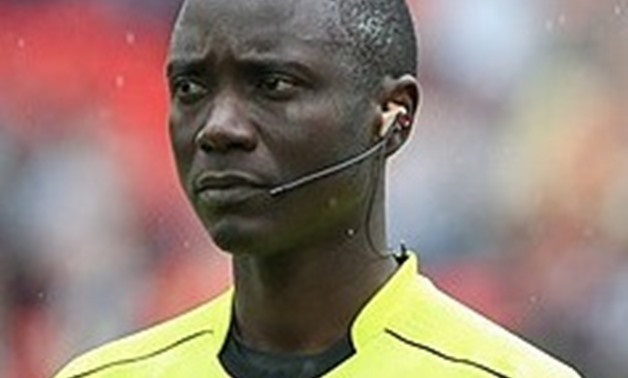 Al-Ahly reached the quarter finals after the team topped group D with 10 points from three victories at home over Tanzania’s Simba, Algerian JS Saoura and AS Vita Vlub from Congo. Al-Ahly lost two games in Congo and Tanzania while their game against JS Saoura in Algeria ended with a draw.

On the other hand, Sundowns reached the quarter finals as the runners-up of group A after they gained 10 points, the same as the leaders, Wydad Casablanca of Morocco, but the head-to-head away goals rule granted the Moroccan team the leadership.
The winner will face the winner between Horoya of Guinea and Wydad Casablanca.

The first leg is scheduled for April 6 at Lucas Masterpieces Moripe Stadium, Pretoria and Senegalese referee, Maguette N'Diaye, will officiate the game.

Al-Ahly’s board ofdirectors, headed by president Mahmoud el-Khatib, decided that the first football team will fly to South Africa by a private jet.