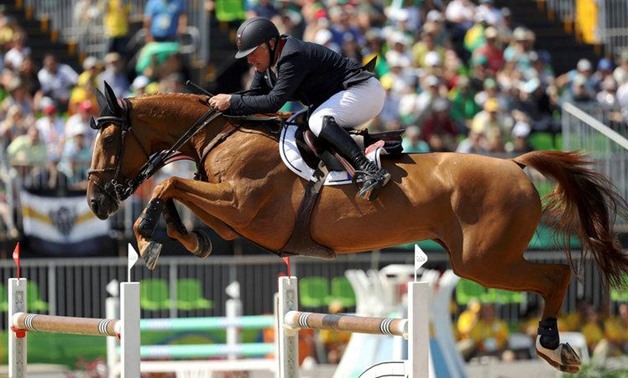 CAIRO – 13 September 2018: The horse jumping tournament, Elite Champions League, will be held for the first time in Egypt at the Armed Forces Equestrian Club. The tournament will begin on October 25, 2018 and will last for three days.

The championship is organized by Cadres Agency under the supervision of the Egyptian Equestrian Federation in cooperation with the Armed Forces Equestrian Club.

More than 400 riders will be competing in six different levels:

The prizes amount to LE 1million, including the grand prize in Masters Level which is a car. The Elite Champions League is considered the biggest jumping championship in Egypt.