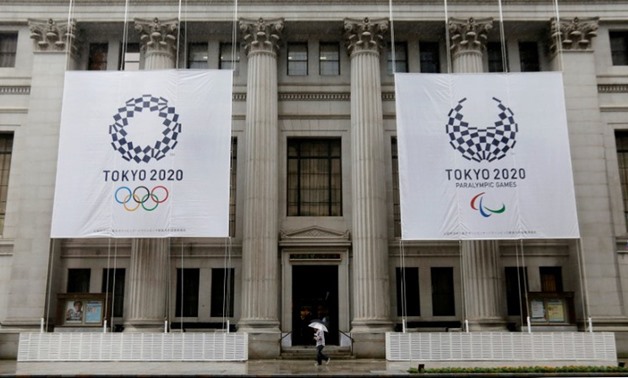 TOKYO, July 20 (Reuters) - The organisers of the Tokyo 2020 Olympics unveiled domestic ticket prices for the Games on Friday ranging from less than $18 up to $2,760, the top rate for a place at the opening ceremony.

More than half of all tickets will be sold for less than 8,000 yen ($71.15), according to organisers. The cheapest tickets are to be found for sports such as soccer, hockey and the marathon.

The Tokyo prices are roughly in line with those for the London Olympics in 2012 but are more expensive than Rio 2016, although fluctuating exchange rates make comparisons difficult.

At London 2012, the most expensive opening ceremony tickets cost $2,618 at today's exchange rate.

As in previous Games, athletics is the most expensive event with the highest priced tickets coming in at 130,000 yen ($156.12).

Tickets will go on sale in Japan in spring 2019. The pricing strategy for tickets to be sold internationally has not yet been announced.