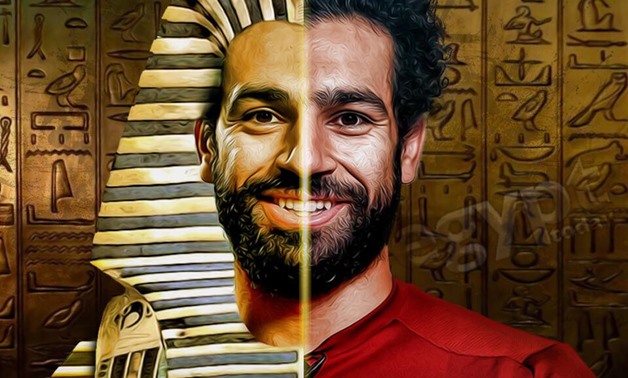 CAIRO – 24 April 2018: Fahd al-Ruqi, vice president of the Municipal Council of the Holy City of Mecca,revealed new information about an announcement issued on Monday that included his intention to give Egyptian star Mohamed Salah a piece of land in the region of Mecca for winning the Player of the Year
award in the Premier League.


Ruqi clarified the truth about gifting Salah a piece of land in Mecca. In special remarks to the Saudi online newspaper Sabq, he said, "There are several ways and means to give the piece of land, and this will be determined according to Mohamed Salah and the Saudi government. As if the government permitted the possession of this land to Salah, it will be outside of the boundaries of the holy places, or it will be a mortmain property to the government to build on it a mosque or something similar.”


He stressed that this gift is only to express pride in the Egyptian star known as quot;Abu Mecca" and his ethics and high values, as he is the best representative for spreading the message of tolerant Islam in Britain, and he is also a role model and ambassador to Muslims in Britain, and all Mecca citizens cherish
and appreciate every role model in the Islamic world.


He pointed out that he was inspired by this step and approached it following the example of Prince Khalid al-Faisal, who always appreciates and honors the good examples.