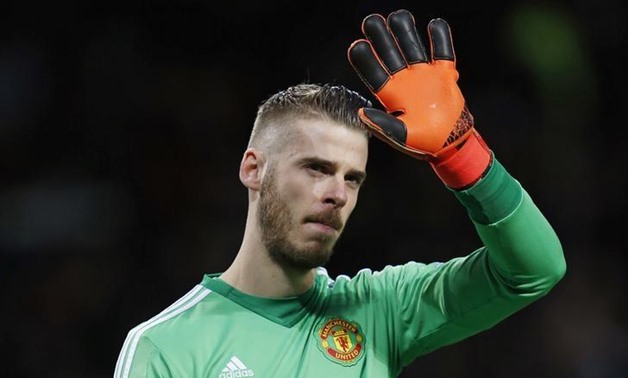 CAIRO – 18 April 2018: Manchester United lost 1-0 at home on Sunday to West Bromwich Albion who are at the bottom of the League's table; Man United Spanish Goalkeeper, David de Gea, feels disappointed after the loss that granted their rivals, Manchester City, the league's title.

“It was a tough one to take; it was a real blow and we're all a bit down; it was such an unexpected defeat,” De Gea told skysports on Wednesday.

“What we have got to make sure of now is that we finish second this season, that's what we've got to hope for league-wise,” said De Gea.

Manchester travelled to Bournemouth to face their local team and the Spaniard hopes to get a good result to lift the team’s spirits before the FA Cup semi-finals on Saturday against Tottenham Hotspur.

“The good thing is we have got a game coming right up on the back of it. We've got to make sure we put in a good performance and get the win.” De Gea said.