By: Egypt Today staff
CAIRO – 2 December 2017: Julio César could have his days as a professional footballer numbered. The veteran Brazilian and Benfica’s goalkeeper could be thinking about retiring before the end of the year, according to the newspaper Record.

Record added that the player could already be talking to the Portuguese club.

It is not unlikely to be true, since his son already posted on his Instagram account a clear hint: "The road ends here; it was a pleasure to see you play. Many titles conquered. You will not stop being an idol. Congratulations."

Julio César Julio would in effect be retiring before finalizing his contract (this summer) due to the injuries of recent years. He has only participated in four games this season.

The goalkeeper began his professional career in 1997, precisely at the club of Rio de Janeiro, where he remained until 2005. That year, he went to Inter Milan where he replaced Toldo (after a brief loan from Chievo), made history, and came to be considered one of the best goalkeepers in the world, with Champions League and Club World titles, as well as a sequence of successes in the Italian Championship.

Cesar, in 2012 at 32 years old, went to Queens Park Rangers, England. However, thinking about the Brazilian team and the World Cup in Brazil, Julio ventured into MLS in the first half of 2014 at Toronto FC.

He was then called up by Luiz Felipe Scolari for the World Cup, where he came to shine. He defended two penalties in the round of 16 against Chile but ended up having suffered all seven goals in the historic defeat to Germany in the semi-final.

Julio would end his career by having played three World Cups (2006, 2010 and 2014) and having won 29 titles with the Brazilian national team, Flamengo, Inter Milan and Benfica, as well as individual trophies such as Best Goalkeeper in Europe (2009/10). 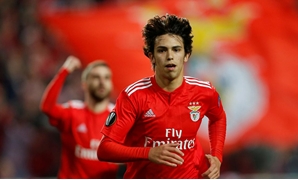 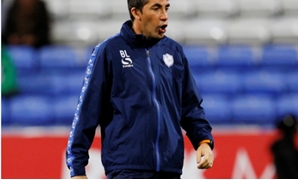 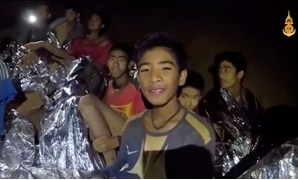 Players came back from retirement for World Cup