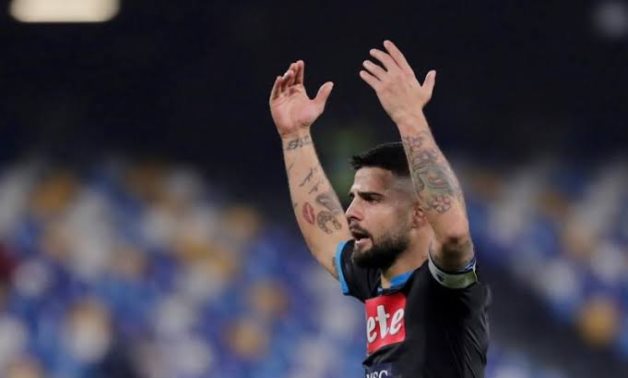 AFP - Napoli and AC Milan face off on Sunday night as another instalment of a thrilling Serie A title race unfolds on the bay of Naples.

Chasing a first league crown since the days of Diego Maradona, a sold-out stadium which bears their hero's name will host two teams locked on 57 points, with Napoli holding top spot on goal difference from Milan.

Sunday's clash harks back to Maradona's time, a win for star-studded Milan in Naples in 1988 allowing Arrigo Sacchi to move above Napoli and win his one and only Serie A title.

The outcome could be crucial for both teams' title hopes as it is head-to-head record which decides who among teams on the same points finishes higher in the table once all fixtures are played between them.

Luciano Spalletti's team are hosting the season's last match between the league's top three, with champions Inter Milan two points behind but with a game in hand.

Napoli beat Milan at the San Siro in December, meaning a draw hands them the advantage over Stefano Pioli's side. But whoever wins on Sunday would ensure themselves the best record between all three should the trio end the campaign on the same points.

That seems unlikely at the moment as Napoli are Serie A's form team with 18 points taken from their eight matches since the turn of the year.

Their last-gasp victory at Lazio last weekend allowed them to steal a march on the faltering Milan giants and in particular Inter, who are in a worrying slump ahead of their home match with revitalised bottom club Salernitana on Friday.

Simone Inzaghi's team are winless in five in all competitions and have failed to even score in their last four. They remain Serie A's top scorers but the form of their attackers -- in particular Lautaro Martinez -- has driven a poor run of results.

Tuesday's goalless derby draw in the semi-finals of the Italian Cup highlighted Inter's tiredness, with Milan the dominant side but equally lacking ideas in front of goal.

"We're working on it, we have good attackers and we'll be back soon," Inzaghi said after the third derby of his debut season on the Inter bench.

"It's a natural dip in form... We're trying to recover some physical and above all mental energy."

Inter were four clear of Milan at the winter break -- and seven ahead of Napoli -- but winning just twice in seven has dropped them to third and allowed fourth-placed Juventus to creep to within five points of their fiercest rivals.

Massimiliano Allegri has repeatedly downplayed his team's chances of snatching a shock title triumph but extending their 13-match unbeaten run against struggling Spezia on Sunday would allow them to take advantage of whatever result Napoli and Milan throw up.

Italian Berardi is having a whale of a time on the wing for Sassuolo this season, racking up 10 goals and the same number of assists in 24 appearances for Alessio Dionisi's side, the first team to beat Juve, Milan and Inter away in the same season for over six decades.

With Federico Chiesa out for the season, the 27-year-old's impressive form is sure to be on Italy boss Roberto Mancini's mind ahead of March's 2022 World Cup play-offs.

7 - The gap separating Juventus from the duelling top duo of Napoli and Milan.

6 - Inter's Serie A goal tally in seven matches in 2022, compared to 20 scored in their previous seven.