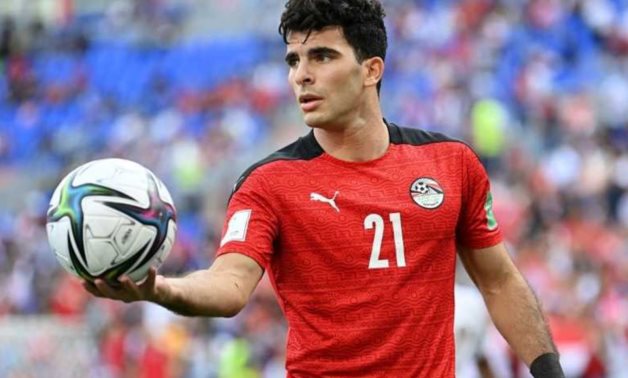 CAIRO-23 January 2022: Ahmed Sayed Zizo, Zamalek and Egypt winger, emerged on the radar of several clubs in France, according to reports.

After his impressive performance with the Pharaohs in the FIFA Arab Cup and the ongoing Africa Cup of nations, several teams in France showed their interest in signing the player.

Zizo has a buyout clause of 1.7 million Euros, which makes him an affordable target for the clubs in Ligue 1.

Zizo has been a sensational substitute for the Pharaohs in AFCON, with his pace and creativity that boosts the attacking power of the team.

Zizo has renewed his contract with Zamalek last June and he is committed to the club till 2024 but in the light of the financial problems of the club, they would be open to sell their player.

The 26-year-old winger has spent four seasons in Europe between 2014 and 2018, playing for Belgium’s Lierse and Portuguese clubs, Nacional and Moreirense.