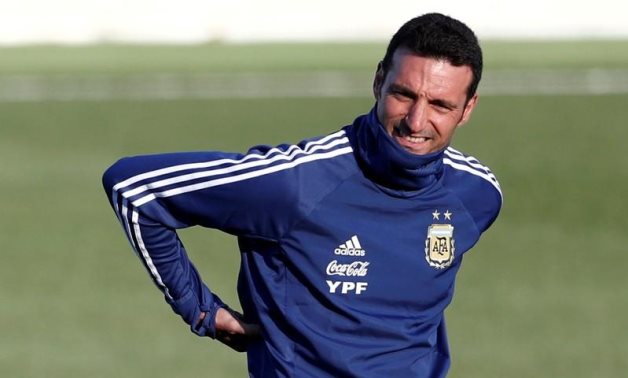 Tottenham Hotspur’s Giovani Lo Celso and Cristian Romero along with Aston Villa goalkeeper Emiliano Martinez have been named in the 30-man squad for 2022 qualifiers against Paraguay (away), Uruguay and Peru (both home) from Oct. 8-15.

Arrivals from red list countries must quarantine for 10 days and the three would therefore miss Premier League games on the weekend of Oct. 16-17.

In August, the Premier League refused to release players headed to countries on the UK's red list due to strict quarantine rules on their return.

Last month, a World Cup qualifier between Argentina and Brazil was suspended after Brazilian health authorities accused a number of Premier League players of violating the country’s COVID-19 quarantine rules.