Qatari national team has only 4 Qataris 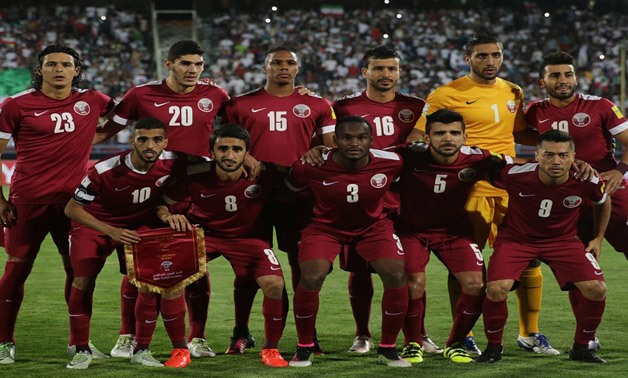 CAIRO – 4 July 2017: Qatar’s national sports teams has nearly no Qatari nationals. The national football team, which will play in the Qatari-hosted World Cup in 2022, only has four players with Qatari origins. Qatar’s national handball team too, were found to have many with foreign nationalities. Qatar hosted the handball world cup last year. Thirteen nationalities besides Qatari are participating in the football national team in all positions of the pitch, those players are: