EgyptAir announces schedules of its international flights as of July 1 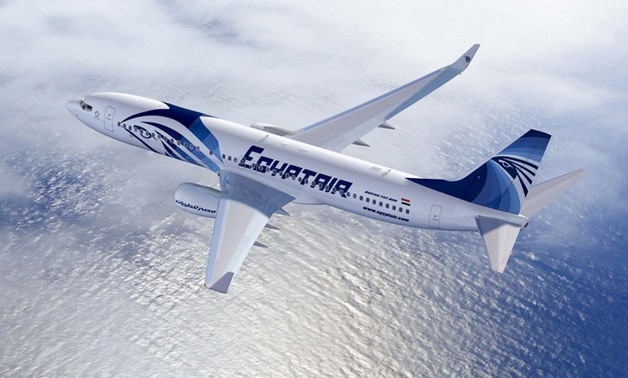 CAIRO - 25 June 2020 EgyptAir announced on Wednesday the schedules of its international flights after the State’s decision to resume the aviation movement as of July 1.

The flights' destinations from July 8 to 14 will include Baghdad, Guangzhou, Geneva and Copenhagen, it added.

EgyptAir noted that flights' destinations as of July 15 would cover Barcelona, Dar Essalam and Madrid.