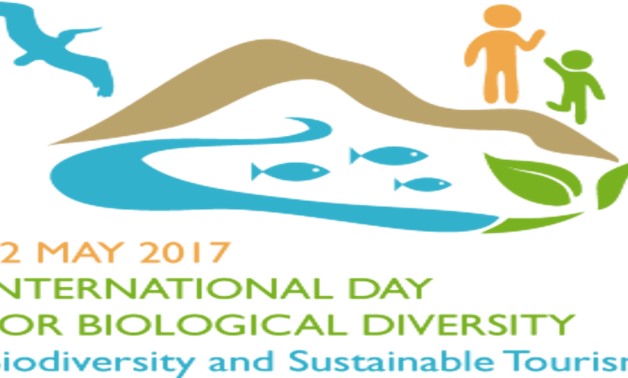 By: MENA
CAIRO, May 19 (MENA) - World states will mark the International Day for Biological Diversity (IDB) May 22 (Wednesday) to increase understanding and awareness of biodiversity issues.

The theme of this year’s International Day for Biological Diversity is “Our Biodiversity, Our Food, Our Health”—which focuses on biodiversity as foundation for food and health, and a key catalyst to transforming food systems and improving human health.

A new report from the Intergovernmental Science-Policy Platform on Biodiversity and Ecosystem Services (IPBES) warned that nature is declining globally at rates unprecedented in human history – and the rate of species extinctions is accelerating, with grave impacts on people around the world now likely.

The report assesses changes over the past five decades, providing a comprehensive picture of the relationship between economic development pathways and their impacts on nature. It also offers a range of possible scenarios for the coming decades.

The report finds that around 1 million animal and plant species are now threatened with extinction, many within decades, more than ever before in human history.

The average abundance of native species in most major land-based habitats has fallen by at least 20%, mostly since 1900. More than 40% of amphibian species, almost 33% of reef-forming corals and more than a third of all marine mammals are threatened. The picture is less clear for insect species, but available evidence supports a tentative estimate of 10% being threatened.

This was partly done because it was difficult for many countries to plan and carry out suitable celebrations for the date of December 29, given the number of holidays that coincide around that time of year. 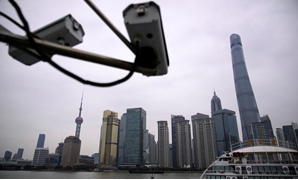 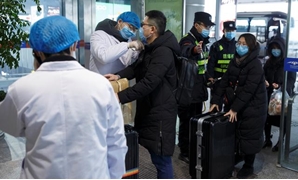 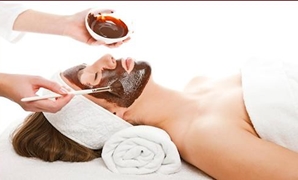 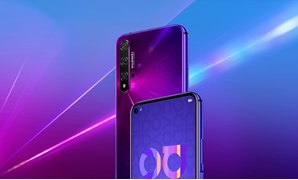 What you might not have known about the HUAWEI nova Series