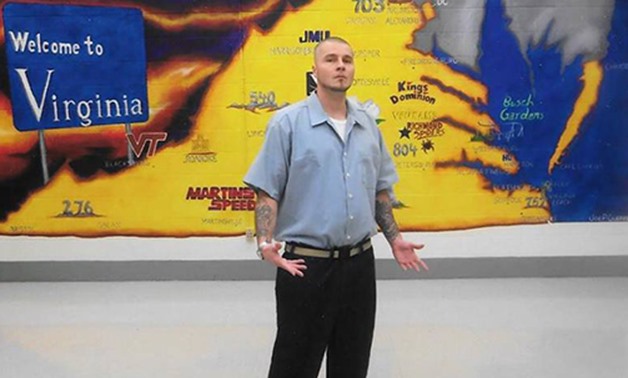 Guerrero has served seven years in prison for non-violent drug offenses, and released his first episode one month after his release.

The show highlights the lives of prisoners and provided survival tips through his videos; for example he stated that prisoners use magazines to make scrapbooks.
“The only way I was able to keep up with technology was through reading magazines,” said Guerrero in a BBC Trending video.

Guerrero’s diary of his life in prison has managed to attract millions of views and was able to influence individuals by motivating them to avoid mistakes that lead them to prison.

He also stated that although the videos were influential to others, it was described as ‘disgusting’ by some viewers who believed that Guerrero will end up back in prison again.

Guerrero aimed to deliver certain messages through his show including, enjoying the free world and making the most out of every day.