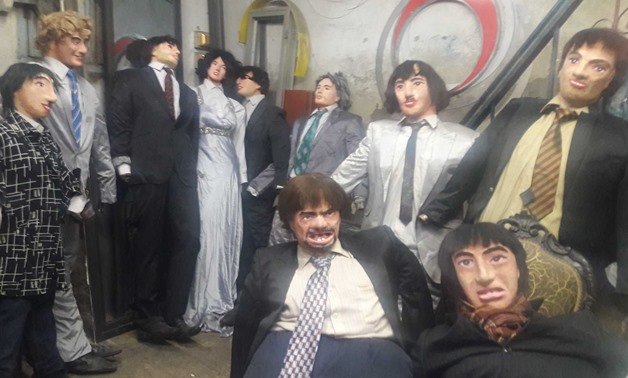 CAIRO - 28 April 2019: Citizens of Suez Governorate have special rituals in celebrating Sham Ennessim on April 29. They use to burn puppets and dolls symbolized corruption and oppression.

Such habit comes back to Egyptian Revolution of 1919 when the revolutionaries used to burn political puppets and dolls as a symbol to declare objection and rejection for their corrupted regimes.

Over years, burning the Port Saidian’ puppet “Lambi” or “Alnabi” being a symbol for tyranny and corruption becomes an annual habit.

It aims to solve political issues and warn political figures from a fatal end if they do not rule fairly.

On that day, Egyptians head out to parks, gardens and zoos with their families to enjoy their traditional meals of salted fish, onions and eggs. Egyptian usually travel to coastal cities in Easter to enjoys wonderful weather, awesome beaches and places.
Sham El-Nessim is an old spring festival celebrated by the Egyptians since 2,700 BC (the third dynasty of the Old Kingdom).

This festival doesn’t have any religious background. Sham El-Nessim is usually a national holiday, marking the beginning of spring.
On Sham El-Nessim, both children and adults color and decorate eggs in various patterns, a traditional activity that goes back to the ancient Egyptians, with eggs being symbolic of new lives and new beginnings. 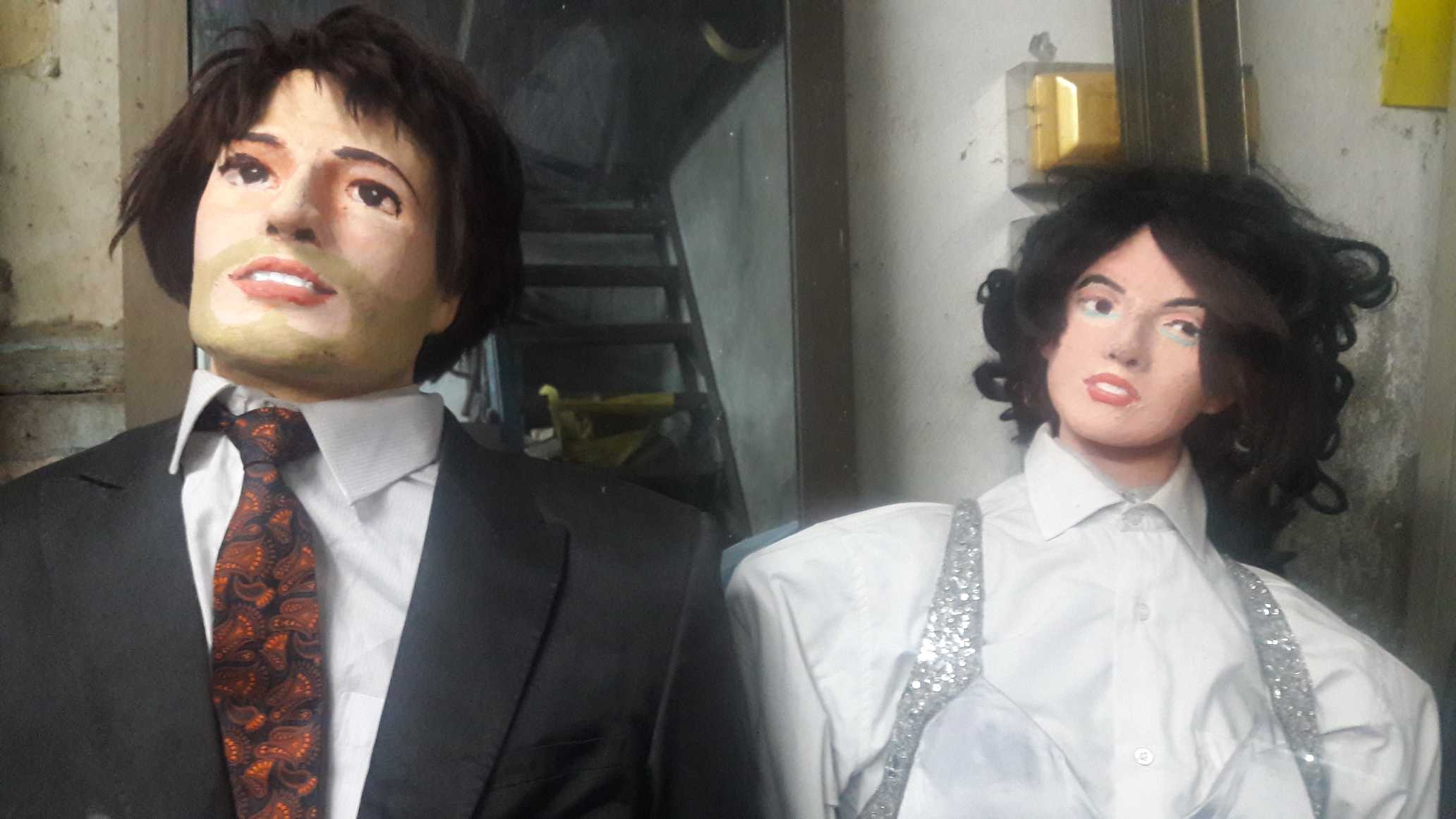