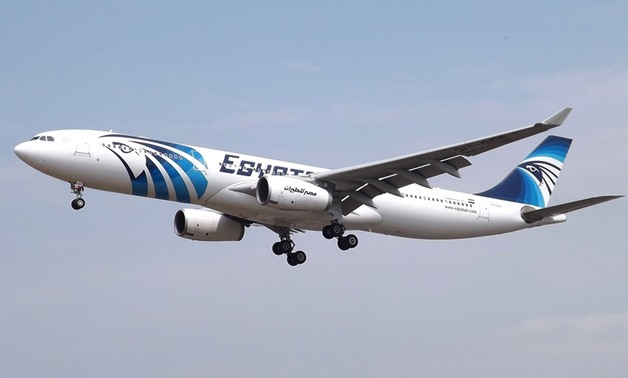 CAIRO - 14 April 2019: Adviser to the Minister of Civil Aviation Amjad Aref said Sunday that the Egyptian government is seeking to expand the African network of airlines to reach all African capitals.

This came during a meeting of the African Affairs Committee in the House of Representatives headed by MP Tareq Radwan.

Aref added that EgyptAir reaches 30 African cities, adding that EgyptAir will reach the commercial capital of Cameroon by summer 2019.

Most of the lines operated by EgyptAir towards Africa are political lines," he said, referring that EgyptAir does not get an economic return and does not receive any financial support from the government in exchange for losses.

Aref also said that EgyptAir has operated a line to Asmara, capital of Eritrea, for years and will start operating the Djibouti line next winter.